Why The Poor Gets Poorer

There is an old saying: The rich get richer and the poor get poorer.

It's true, and there's a logical explanation why it holds true in every capitalist society. Put simply: the rich understand the difference between an asset and a liability, and the poor never quite get it.

I was reminded of the stark distinction between the haves and the have-nots when the Straits Times newspaper carried a cover story about the new Singapore Shares and featured a large color photo of a long line of poor and elderly waiting to cash in their shares on the very first day of issue. When the reporter asked why they were choosing to sell so quickly, they invariably replied, "I need the money". No doubt, their newfound wealth will evaporate before year-end.

Winning the lucky draw is not the key to wealth. The secret to wealth creation is simple: set aside a portion of your regular income in an appreciating asset with compounding returns. One of the best vehicles for wealth creation is the stock market.

"Anyone can be a millionaire by retirement age. That's right, anyone, with any education level, and with any income level. "


If you can put aside just $25/ week and invest it in a stock portfolio that yields long-term returns of about 12%/year, you will retire 40 years later with $1,188,342. Even as low as the barrier is to joining the ranks of retired millionaires, so few, less than 1% of the population, will ever come anywhere close to achieving this simple goal. Why?

There are basic mistakes made repeatedly and consistently by average income people that lead them down the road to poverty, or lower middle-class at best. The most basic mistake is to buy a lifestyle you cannot yet afford, using borrowed money to make up the difference. Typically, money is borrowed at high interest rates to pay for things that eventually depreciate to zero value. The worse investment is probably a car, which is expensive, has high
operating costs, and rapidly loses value.

Those who never quite figure out the difference between an asset and a liability, and the magic of compounded returns on even small investments over time are doomed to suffer in poverty for a lifetime. Amazingly, no schools offer courses in basic family finance to help avoid such a trap. Too often a car, a stereo system, a new sofa, or a handphone are purchased with credit cards as if they were assets... when they are really heavy burden liabilities. To escape the poverty trap, learn the following lessons. Study them until you understand the principle behind each reason that traps you in poverty. It's not too late to break free! 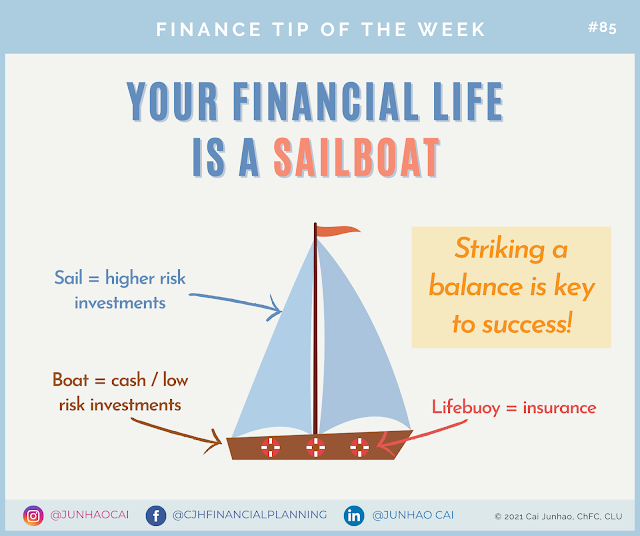